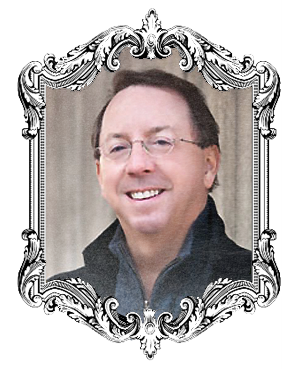 Thomas Waite is the best-selling author of cyber thrillers. His debut novel, TERMINAL VALUE, was critically praised (one critic wrote “I believe with time he will become the John Grisham of the murderous technology novels.”) and reached #1 at Amazon. His latest novel, LETHAL CODE, tells the shocking and frighteningly possible story of a massive, anonymous cyber-attack on the United States by an unknown enemy-—and the unforgettable men, women, and children who fight back against the invisible invasion.

Tom was born in the seaside town of Ipswich, Massachusetts, once home to the authors John Updike (who was a patient of his Dad, which enabled Tom to build a nice collection of signed first edition novels), Adele Robertson, John Norton, and the poet Anne Bradstreet. Perhaps it was the history of the town, but from an early age Tom developed a love of writing and left Ipswich to earn his degree in English Literature at the University of Wisconsin-Madison. There he focused on creative writing and was selected by the English Department to participate in an international study program at the University of Oxford.

After college Tom lived in New York City and Boston and published non-fiction in such publications as THE NEW YORK TIMES and the HARVARD BUSINESS REVIEW. He embarked on a career in technology culminating in his starting, building, and selling a technology strategy consulting firm. Tom then turned his attention to combining his work experience and his life-long dream and began writing cyber thrillers.

In addition to writing fiction, Tom is the board director of, and an advisor to, technology companies in the cyber security, media, data analytics, cloud computing, mobile, social intelligence, and information technology businesses. He now lives in Boston.

BUY FROM OUR SITE AND SUPPORT THE SHOW
LETHAL CODE