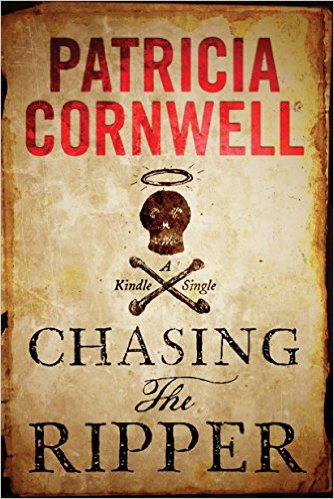 In 2001, #1 New York Times bestselling crime novelist Patricia Cornwell was pulled into a real-life investigation of her own—the long-unsolved and deeply unsettling “Jack the Ripper” murders that mesmerized London in the late 1800s. Applying modern science and forensic techniques to a century-old crime, Cornwell’s research led to the publication of Portrait of a Killer, in which she identified the renowned British painter Walter Sickert as the Ripper. The book became a #1 bestseller but also embroiled Cornwell in controversy as Ripperologists dismissed her claims and her credibility. But for Cornwell, the book was only the beginning. For more than a decade, Cornwell has devoted countless hours and invested millions in her pursuit of new evidence against Sickert. Now, twelve years later, Cornwell revisits the most notorious unsolved crime in history—determined to solve the mystery once and for all.

In this exclusive Kindle Single, Cornwell restates her case against Sickert, unveils new evidence, clarifies his motivations, and makes him human—and, along the way, explains how such a prominent cultural figure could be a notorious killer. She also directly faces down her critics with withering skill and, in doing so, is likely to re-ignite the debate over history’s most heinous unsolved crime.

Chasing the Ripper offers a surprisingly personal and revealing look into what it has been like for Cornwell to pursue the most sensational murder case in criminal history—even as she continues to thrill her fans with a steady diet of new Scarpetta novels, including Flesh and Blood, her latest New York Times bestseller.