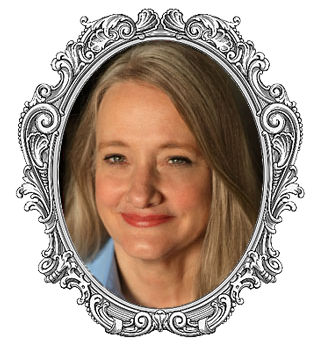 Jan Burke is a critically acclaimed and national bestselling author of fourteen books—twelve of crime fiction, a supernatural thriller, and a collection of short stories. She won one of crime fiction’s top honors, the Edgar® Award for Best Novel, for Bones

Jan was born in Texas, but has lived in Southern California most of her life, often in coastal cities—several of which combine to make up the fictional Las Piernas, where her series character, reporter Irene Kelly, works and lives. Jan and her husband, Tim, share their home with two dogs, Britches and Wylie. (Cappy, the beloved shepherd mix who appears on some of Jan’s cover photos, died in 2010 at the ripe old age of sixteen.) Jan’s husband is musician and teacher Tim Burke. She attended California State University, Long Beach, and graduated with a degree in history.

She served as the original editor of Sisters in Crime’s guide to getting published, BREAKING AND ENTERING: A GUIDE TO FINDING AN AGENT, SELLING A MANUSCRIPT AND OTHER MYSTERIES OF PUBLISHING

. She is a past president of the Southern California Chapter of Mystery Writers of America and has served on MWA’s National Board. Jan served as an associate editor, with Barry Zeman, on Writing Mysteries

, the MWA handbook edited by Sue Grafton, published in 2002. Jan also contributed the chapter on Revision to the book.

Jan believes strongly in the importance of greater support for forensic science in the U.S., and is the founder of the Crime Lab Project. She urges you to visit the CLP site and to contact your legislators about this issue.