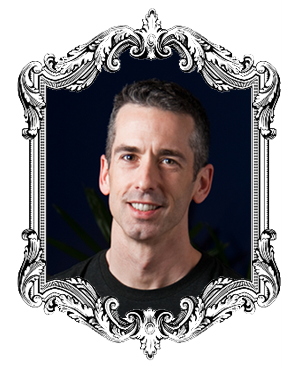 Dan Savage is an American author, media pundit, journalist and newspaper editor.Savage writes the internationally syndicated relationship and sex advice column Savage Love. He is now the editorial director of the weekly Seattle newspaper The Stranger, a promotion from his former position as The Stranger’s editor-in-chief. Savage currently stars in Savage U on MTV, contributes frequently to This American Life and Out magazine, and acts as a “Real Time Real Reporter” on HBO’s Real Time with Bill Maher. He has also made multiple appearances on MSNBC’s Countdown with Keith Olbermann and CNN’s Anderson Cooper 360 discussing LGBT political issues such as same-sex marriage and Don’t Ask Don’t Tell. On September 21, 2010, Savage started the It Gets Better Project in light of the suicide of 15-year-old Billy Lucas, who was bullied for his perceived sexual orientation. The project encourages adults, both LGBT and otherwise, to submit videos assuring gay teenagers that life can improve after bullying in early life. As of January 3, 2011, the project had over 5,000 user created testimonials.