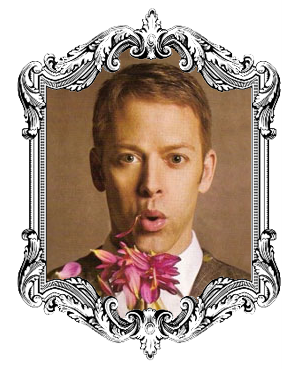 After being selected as a contestant for a national singing competition on The Gospel Music Channel, Tony Sweet, a former model and competitive athlete, was featured on the cover of The Advocate. Letters of support from around the country encouraged Tony to launch his fist internet radio show, ON AIR WITH TONY SWEET, which debuted in November of 2004. Since then, the show has gone on to acquire a devoted world-wide following of 500,000 listeners, and Tony has launched his own media company, expanding his presence in the world of on-line radio and beyond. A shy boy from Kansas who dreamed of being a vocal performer, Tony started modeling in his early 20’s in order to overcome his stage fright. The result was a national ad campaign in a fitness magazine which inspired him to move to Los Angeles. Shortly thereafter, his dreams took root. Guests of ON AIR WITH TONY SWEET have included Oscar winner Mo’nique, Mo’nique along with other Hollywood legends like Debbie Reynolds, Rue McClanahan, Margaret Cho, Jennifer Bassey, Linda Eder, Michael Feinstein, Debby Ryan, Tabatha Coffey, Tom Sizemore, Chely Wright and Sally Kellerman.