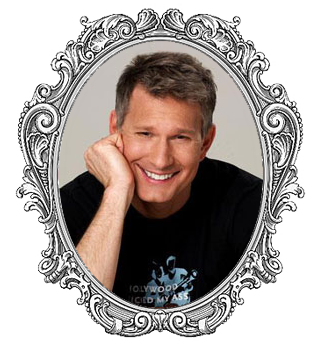 Ted Casablanca (aka Bruce Bibby) created and wrote the “The Awful Truth” gossip column for two decades. He launched it at Premiere magazine in 1992 and retired it at E!Online in July, 2012. Casablanca has over 43,000 Twitter followers, has appeared on every major (and minor) entertainment show on network and on cable, hosted his own web show for five years and he rescues dogs, too.

Casablanca, who’s currently writing a book about Hollywood and his big-haired birthplace, Texas, can also weld steel, drive a stick and cook.