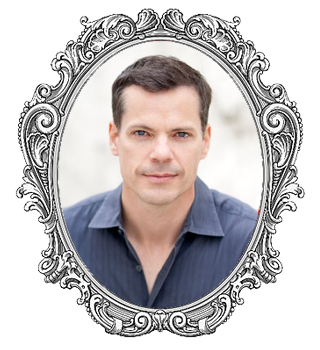 A frequent contributor on cable news, Ted Johnson is also the deputy editor of Variety, one of Hollywood’s leading, and iconic, industry magazines. He runs and operates their site Wilshire & Washington, which covers the intersection of politics and entertainment.

Before joining Variety in 2003, he spent six years as a staff writer for TV Guide, where he covered the entertainment industry and other cultural issues.

From 1995 to 1997 he was a staff writer at Variety, covering the studios, talent agencies and guilds.

Johnson started his career at the Los Angeles Times, where he worked from 1989 to 1995 and covered an array of beats including law enforcement, courts, politics and business. He is also a past president of the Los Angeles Press Club.