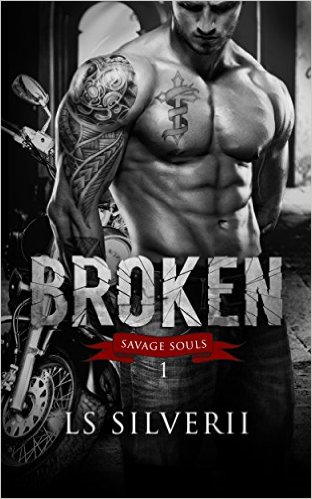 Those who are broken have nothing to lose… Abigail Black knows pain only a mother can understand. After her son’s murder at the hands of the Savage Souls Outlaw Motorcycle Club, she’s hellbent on revenge. There’s nothing she won’t do to bring them down, even if it means offering her body to infiltrate the brotherhood that destroyed her soul. James St. John recognizes a kindred spirit in Abigail, but her secrets are her own. The brotherhood is his life, and she knows more than she’s saying. But trust isn’t easily gained. And with good reason. His whole existence is a lie since he’s an undercover agent. And he has no idea why the club house mouse would fascinate both his mind and his body. In his life of deception he’s only sure of two things: Abigail is a liar, and if his cover is blown he’s a dead man.