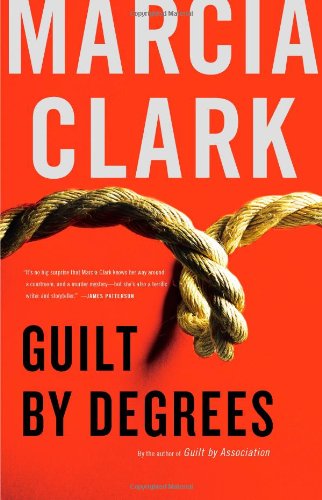 No one tackles the high stakes murder cases more fearlessly, or successfully than Special Trials Deputy D.A. Rachel Knight. But with her latest homicide investigation, she’s under a new sort of pressure: someone has been watching her every move. Someone who’s Rachel’s equal in brains, but with much more malicious intentions.
It begins when Rachel takes on an impossible case: the murder of an unknown homeless man. Few leads. No reliable witnesses. Rachel is told to stop pursuing the case, but everything changes when she and her best friend Detective Bailey Keller discover that the homeless man’s killing is connected to the brutal axe-murder of a beloved LAPD cop two years earlier. A murder that ended with the defendant walking out of the courtroom, acquitted by a jury who did not believe that a beautiful woman could have committed such a heinous crime. But the closer they get to the killer, Rachel and Bailey find themselves in the cross-hairs of a remorseless psychopath. One who will stop at nothing to keep her crimes a secret.

Harrowing, smart, and riotously entertaining, GUILT BY DEGREES is a thrilling ride through the world of the streets and courtrooms of Los Angeles with the unforgettable Rachel Knight.