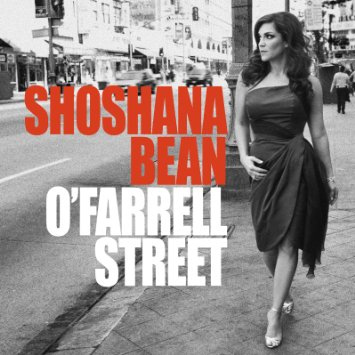 Shoshana Bean is singing in her own lane. In a day when dance-pop music is shredded by the likes of Adele’s 21, Shoshana’s album is a beautiful nod to a beloved era. Drawing inspiration from the likes of Otis Redding, Aretha Franklin, Etta James, and Sam Cooke, her take on soul music of the late 60’s has created a sound that is refreshingly nostalgic and familiar. The album delivers smooth, grooving bass lines, hard hitting drums, rich horns and moves seamlessly from gritty blues and gospel to a sexy 007-esque ballad. The lyrics speak from a resilient heart through melodies your brain can’t shake, and the vocal performances have you hitting repeat! Recorded in just seven days, with as much attention paid to the engineering techniques used in the late 60’s as to the style of music itself, this project is her sophomore release to the Pop/R&B focused Superhero.