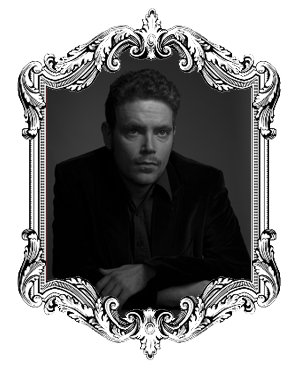 Adam Fitzgerald lives in New York City and is founding editor of the poetry journal Maggy and the artisan press Monk Books. A Columbia University MFA graduate in poetry, he teaches at Rutgers and The New School.

Adam Fitzgerald “is a born poet whose extraordinary gift for phrasing, music and verbal invention distinguish him from any young poet I know writing today,” says Mark Strand about the 29-year-old American newcomer who follows “in the line of Arthur Rimbaud, Wallace Stevens, and John Ashbery” (Maureen McLane).

Fitzgerald, whose title poem “carries the primal vision of Hart Crane into a future that does not surrender the young poet’s love of the real” (Harold Bloom), has been published in A Public Space, Boston Review, Conjunctions, Fence and The Brooklyn Rail, and has become an instigator as editor and interviewer online and in other literary settings.