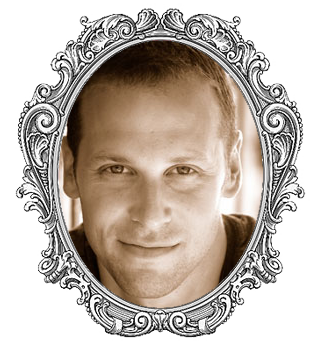 Gregg Hurwitz is the New York Times bestselling author of 12 thrillers, most recently, Don’t Look Back, Tell No Lies and The Survivor. His novels have been shortlisted for numerous literary awards, graced top ten lists, and have been translated into 22 languages.
He has also written comics for Marvel (Wolverine, Punisher) and DC (Batman, Penguin) and produced and written screenplays for film and television (ABC’s “V”, “Expulsion” spec script to Warner Bros, and many more). He recently announced that he will be developing his Tim Rackley books for TNT/Sony. Gregg resides in Los Angeles.