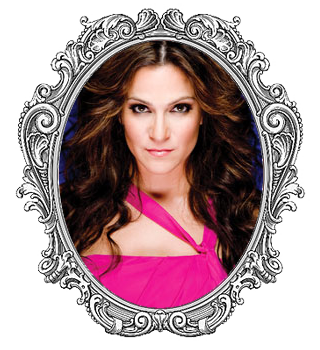 . Making a beautiful nod to a beloved era, Shoshana’s unique take on vintage soul music of the late 1960’s draws inspiration from artists like Otis Redding, Aretha Franklin, Etta James and Sam Cooke. She has successfully created a sound that is simultaneously nostalgic and refreshing, and earned herself a #3 spot on the iTunes R&B charts.

Shoshana has performed solo concerts around the world and has shared the stage with Michael Jackson, Whitney Houston, Luther Vandross, Brian McKnight and Bebe Winans, to name a few.

Her debut album Superhero won her an Independent Music Award and hit #5 on the iTunes R&B charts. Her music has been featured on NBC, MTV’s The Hills, Mercy, The Big C and The Bad Girls Club.

She is also a veteran of the Broadway stage having appeared in both the original cast of HAIRSPRAY and in WICKED as the green-skinned witch.