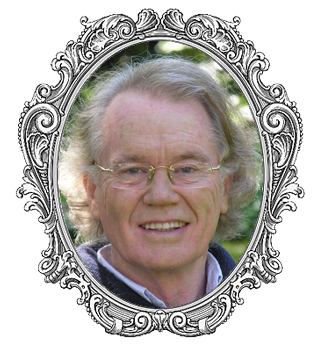 Terry Hayes began his career as a journalist for The Sydney Morning Herald, when as foreign correspondent in the US he covered Watergate and President Nixon’s resignation, among many major international stories. He then went on to become a successful screenwriter, having written the screenplays for Mad Max 2

. He lives in Sydney with his wife and four children.

BUY FROM OUR SITE AND SUPPORT THE SHOW
I AM PILGRIM