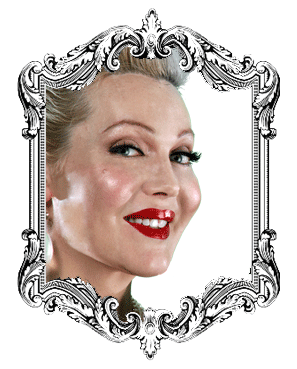 Calpernia Addams is an actress, musician, author and activist who also consults with A-List actors and directors in Hollywood on trans portrayals in film and television. Her clients have been nominated for, or have received Academy Awards (Oscars), Golden Globes, Emmys and many other awards. She herself has received a Peabody Award, GLAAD Media Award, Task Force Leadership Award and won seven beauty pageant crowns in her younger days. Calpernia is a decorated war veteran who served as a field medical combat specialist in the First Gulf War, and the tragic story of the murder of her Army boyfriend by bigoted fellow soldiers was told in the movie “Soldier’s Girl”. Her company, “Deep Stealth Productions”, creates trans-positive media with business partner Andrea James. Calpernia has toured the world as an acoustic singer/songwriter and hosts a wildly popular cabaret night in Hollywood as well.