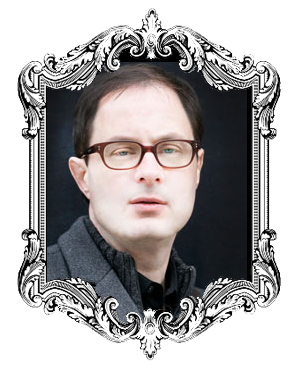 Michael Rowe was born in Ottawa in 1962 and has lived in Beirut, Havana, Geneva, and Paris. An award-winning journalist, and literary nonfiction writer, he is the author of Writing Below the Belt: Conversations With Erotic Authors, a critically-acclaimed study of censorship, erotica and popular culture, as well as the essay collections Looking for Brothers and Other Men’s Sons. His essays, articles, and reviews have appeared in the Globe & Mail, National Post, The Advocate, and The Huffington Post, as well as CFQ, The Scream Factory, All-Hallows, among many others. For 17 years he was the first-tier Canadian correspondent for Fangoria. He has won the Lambda Literary Award, the Randy Shilts Award, and the Spectrum Award, and has been a finalist for the National Magazine Award, the Associated Church Press Award, and the International Horror Guild Award. As the creator and editor of the critically acclaimed horror anthologies Queer Fear and Queer Fear 2, he was hailed by Clive Barker in 2002 as having “changed forever the shape of horror fiction.” He is married and lives in Toronto. Enter, Night was his first novel. His second, Wild Fell, was published in December 2013 by ChiZine Publications.