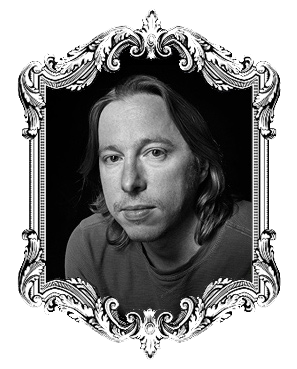 Blake Crouch has sold over a million books and his work has been translated into more than twenty languages. Known for high-concept fiction with breakneck pacing and groundbreaking genre cross-breeding, six of his books have hit the Kindle Top 10, and two have reached the #1 spot. His short fiction has appeared in numerous magazines and anthologies, including Alfred Hitchcock, Ellery Queen, Cemetery Dance, and Thriller 2, edited by Clive Cussler.

In 2013, his novel Pines was nominated for ITW’s Best Paperback Original Thriller Award, and his Wayward Pines Series is currently in production as a FOX event series for 2015, directed by M. Night Shyamalan and starring Matt Dillon, Juliette Lewis, Melissa Leo and Terrence Howard. He has been featured in Time Magazine, the L.A. Times, The Wall Street Journal, and Entertainment Weekly. Blake lives in Colorado.