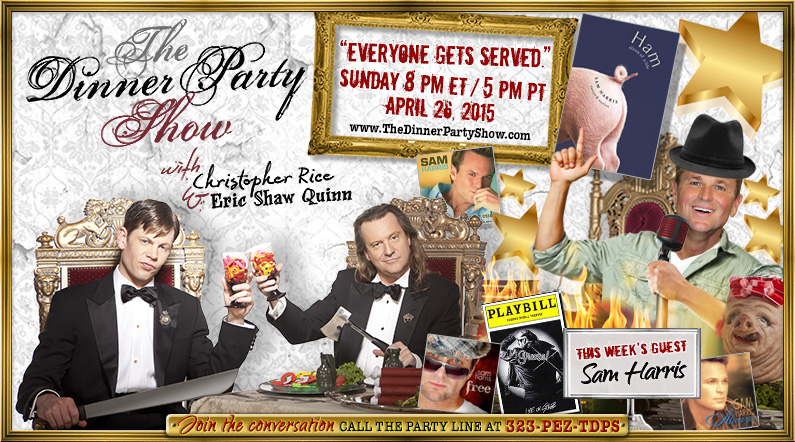 Singer and renowned raconteur Sam Harris chats with Christopher and Eric about his storied career, from winning “Star Search” in its very first season to his Tony-nominated work on Broadway and his recent memoir, “Ham: Slices of a Life: True LifeTales” (Gallery Books) Also, an installment of “Doing Authors!” goes very, very wrong when adorably incompetent critic-at-large Jordan Ampersand gets involved with Eric’s attempts to promote the pending release of his new novel “Ghost Story.” Plus, a new advertiser debuts the promo for disaffected hipster superhero “Whatever Man!”