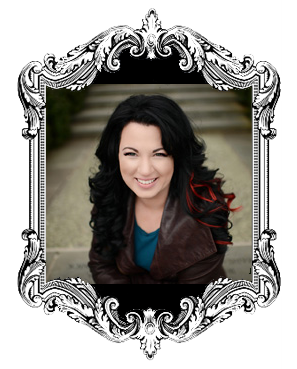 Liliana Hart is a New York Times, USA Today, and Publisher’s Weekly Bestselling Author of more than 40 titles. After starting her first novel her freshman year of college, she immediately became addicted to writing and knew she’d found what she was meant to do with her life. She has no idea why she majored in music.

Since self-publishing in June of 2011, Liliana has sold more than 3 million ebooks and been translated into eight languages. She’s appeared at #1 on lists all over the world and all three of her series have appeared on the New York Times list. Liliana is a sought after speaker and she’s given keynote speeches and self-publishing workshops to standing-room-only crowds from California to New York to London.

Liliana can almost always be found at her computer writing or on the road giving workshops for SilverHart International, a company she founded with her partner, Scott Silverii, where they provide law enforcement, military, and fire resources for writers so they can write it right. Liliana is a recent transplant to Southern Louisiana, where she’s getting used to the humidity and hurricane season, and plotting murders (for her books, of course).