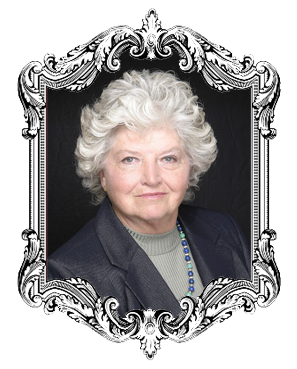 In just three decades, Patricia Nell Warren has become one of the most popular and respected authors of gay literature in the world. With eight successful novels to her credit and an estimated readership of over twenty million people worldwide, her books are considered by many to be an intrinsic part of the GLBT rites of passage as well as a literary synthesis of the gay and lesbian experience.

In more recent years, she has also become a distinguished investigative journalist and columnist — always willing to test public opinion and her popularity to get at the facts of any issue she explores. Her most celebrated novel, THE FRONT RUNNER, was first published by William Morrow in 1974, and has become the most popular gay love story of all time. This landmark classic about the relationship between an ex-Marine track coach and his Olympic athlete has sold an estimated 10 million copies worldwide and been translated into 10 languages (English, Spanish, German, French, Dutch, Danish, Swedish, Japanese, Chinese, Latvian) In her most recent collection, MY WEST, Patricia Nell Warren has plucked a sagebrush bouquet of her very best commentaries, blogs, investigative reports and historical essays from a half century of her bestselling literary career.