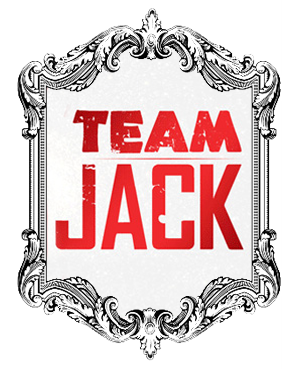 Full-time film freak Jack Morrissey runs the Team Jack Podcast on director Kevin Smith’s SModcast Network. With trenchant wit, Jack and his guests from around Hollywood discuss what is new and good, old but great and old but still really terrible. The partner of Oscar winning film maker Bill Condon, Jack, and his team of dedicated social media acolytes, became one of the most prominent voices organizing the fan explosion around the most recent TWILIGHT films, BREAKING DAWN Parts 1 and 2. Follow him on Twitter at @Jack_Morrissey and @Team_Jack.